ESLDYNA is an optimization software that couples GENESIS optimization to the LS-DYNA®(*) Nonlinear Analysis. ESLDYNA is based on the Equivalent Static Loads (ESL) method which takes advantage of the capability of GENESIS to solve large scale optimization problems based on the responses from a nonlinear finite element analysis. It also helps to significantly reduce the design time by identifying high performance designs with five to ten nonlinear analyses. 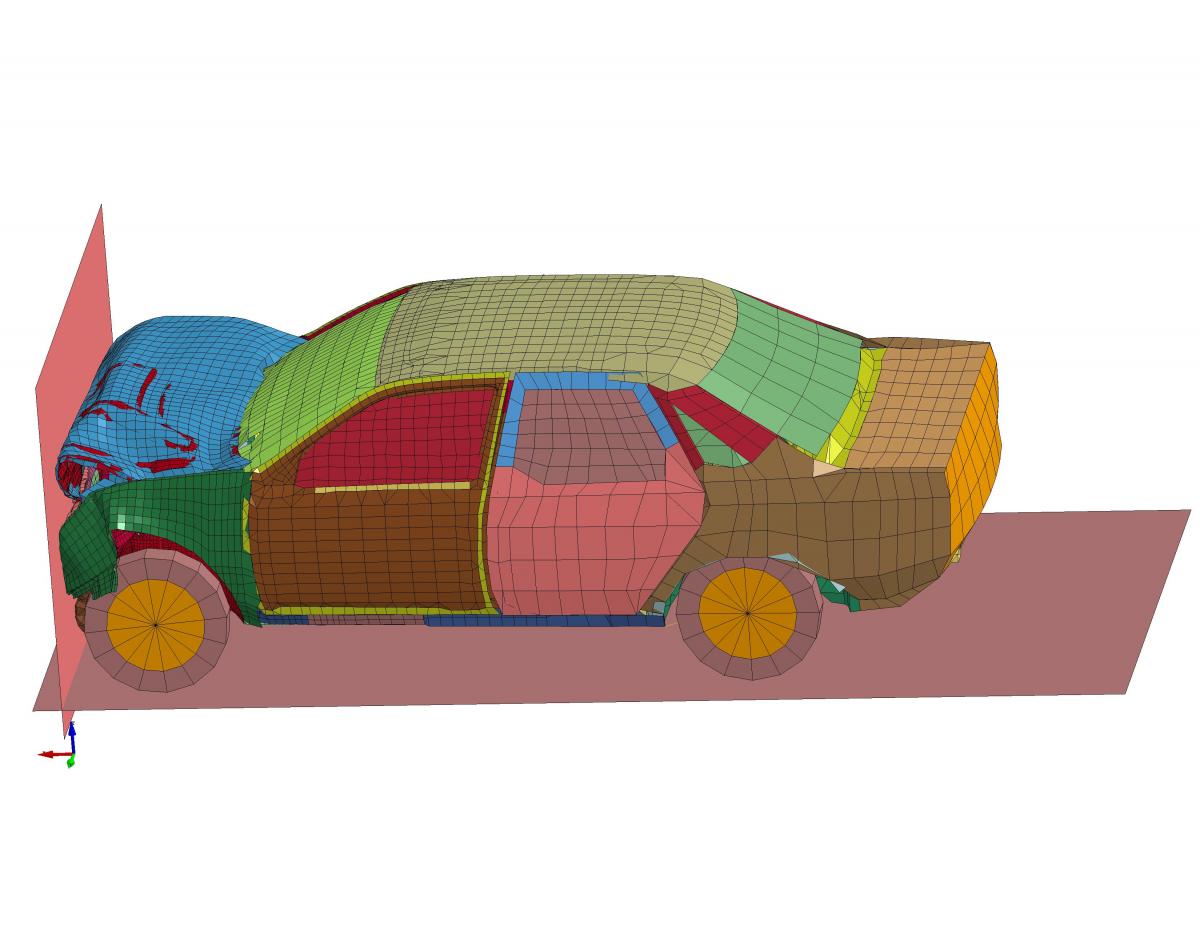 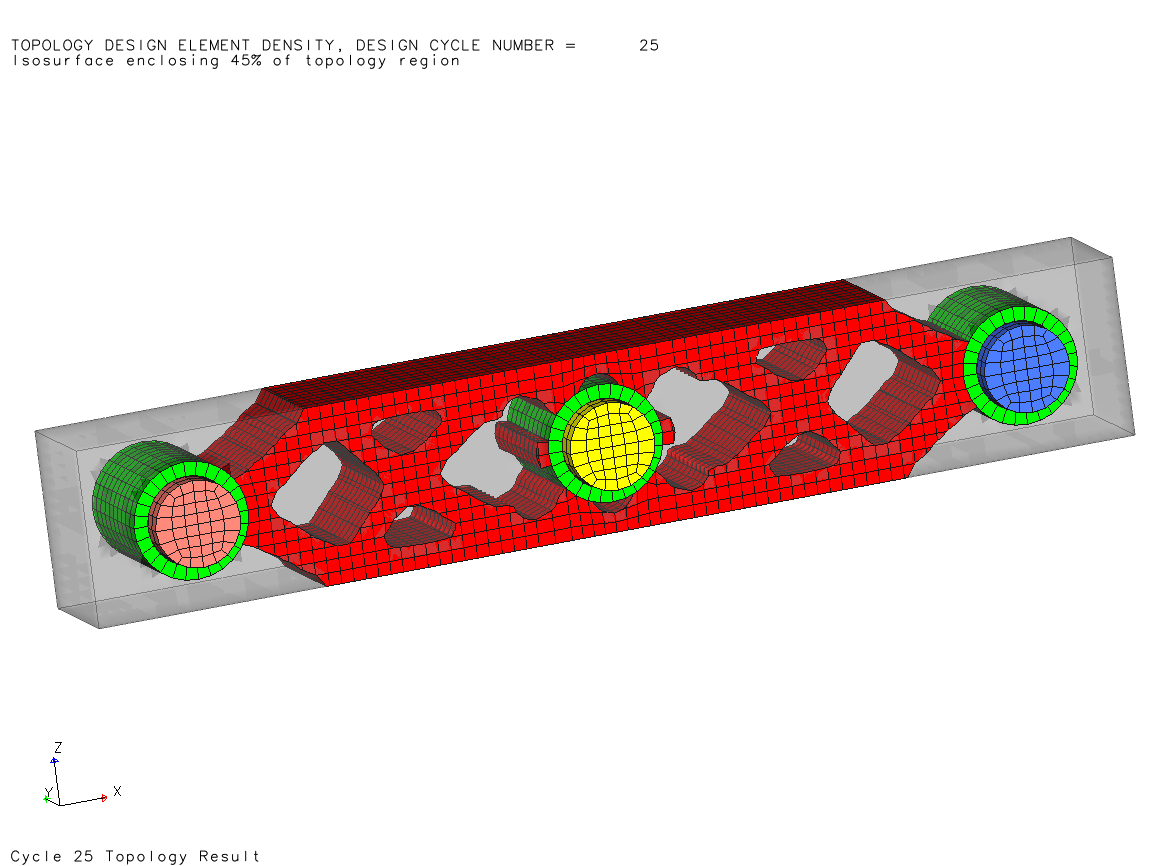 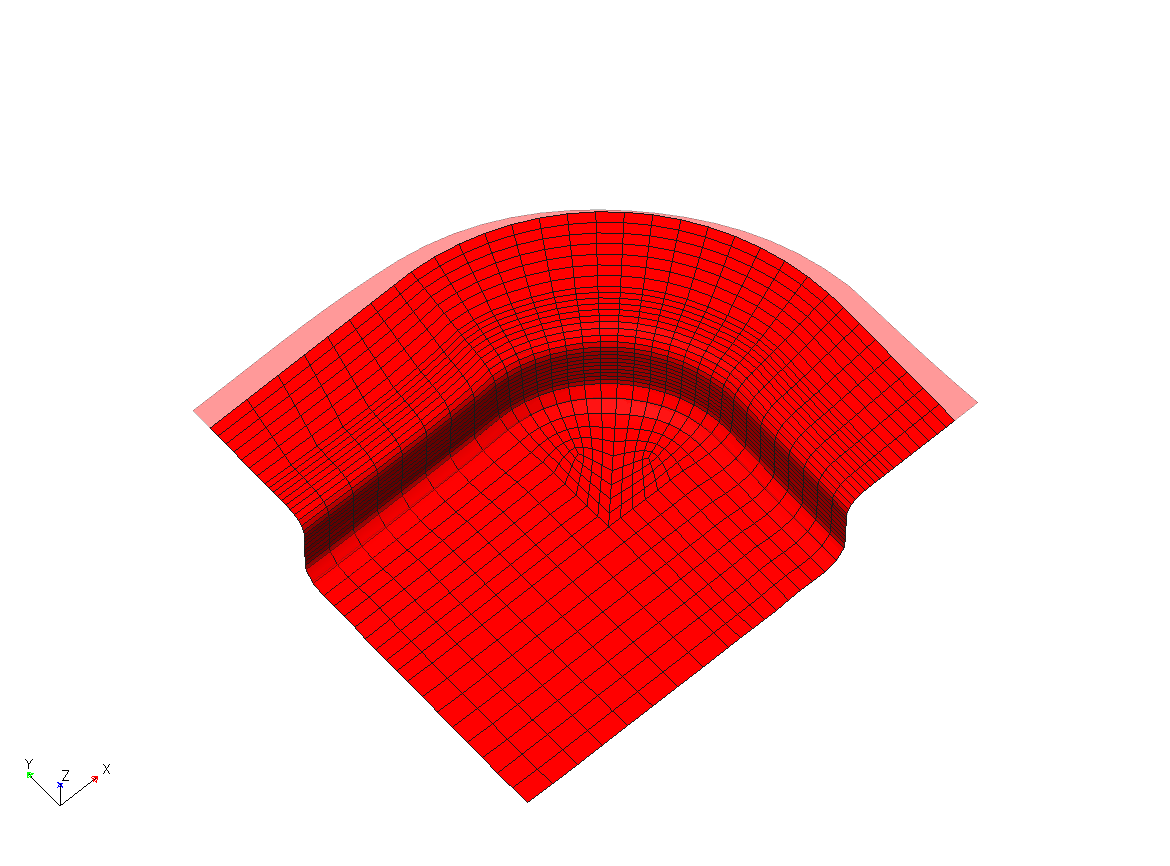